Google has unveiled a more diverse scale of skin tones to develop its artificial intelligence systems. The new Monk Skin Tone Scale, named after Harvard University professor Dr Ellis Monk, has 10 skin tones. Google says it will replace outdated skin tone scales which have a bias towards paler skins. The tech company claim it will be used to improve products like search and photos.What is a skin scale? 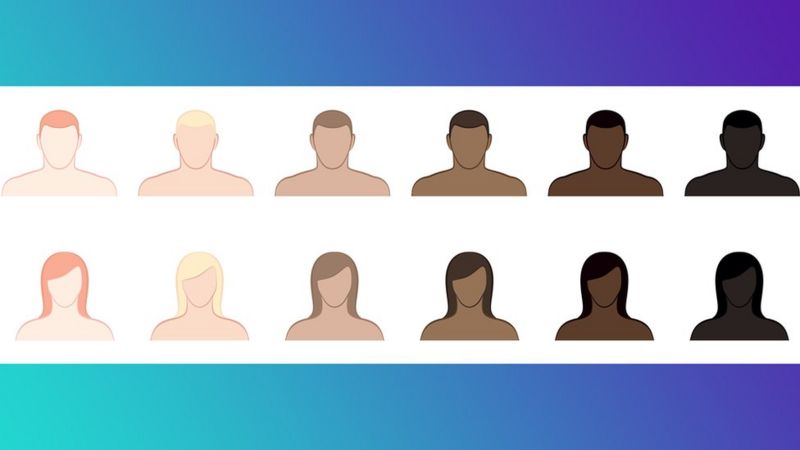 Machine learning, a type of AI, is used by a lot of technology including cameras which recognise a face to unlock a phone or when your photos are categorised automatically.

But to get to this point researchers need to train the technology so that it can recognise a wide range of people.

To do this they use something called a skin scale. One of the most popular skin scales is the Fitzpatrick scale.

The Fitzpatrick Scale was originally put together in 1975. Its original use was to classify the response of different skin types to ultraviolet light. It was divided skin into six tones.

Technology companies now use the Fitzpatrick scale to categorise people in images and measure whether things like facial recognition systems or smartwatch heart-rate sensors work as well across all skin tones.

But many people say the Fitzpatrick scale, which has four different categories for ‘white’ skin out of the six, is not diverse enough.

“If you’re saying, I tested my model for fairness to make sure it works well for darker skin tones, but you’re using ascale that doesn’t represent most people with those skin tones, you don’t know how well it actually works,” says Google AI expert Xango Eyeé.What will the Monk Skin Tone scale be used for? 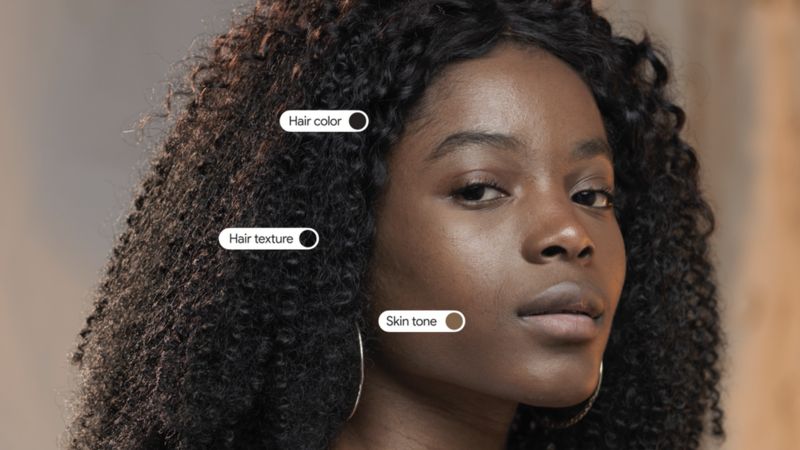 The Monk scale which was announced at the beginning of May has ten skin tones which the company claims represents a broader range of people.

It is already being used to filter results in Google search – for example make-up image searches will show more diverse images. There are also ‘real tone’ photo filters which Google says are designed to work better when used on images of darker skin.

Google says eventually the new scale will be used across all its products.

The Monk scale could also be used elsewhere as well if other developers choose to adopt it.

Google has open sourced the Monk Skin Tone Scale classification system – which means other companies can use it – in the hope that it could eventually replace the most popular skin tone scales used now.Why does it matter? 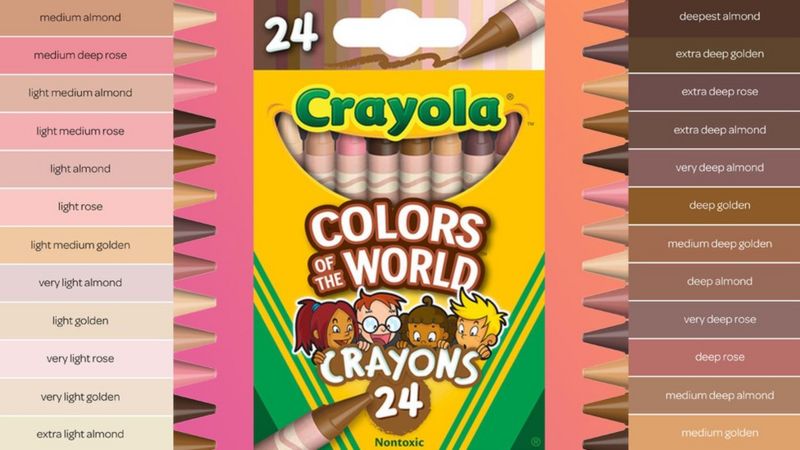 If technology isn’t developed using diverse data, it won’t work effectively for everyone, whatever their skin tone.

But its not just in technology that this is a problem.

Recently there has been a recognition that a lot of products don’t do a very good job of representing diverse skin tones.

In the past many companies had very limited or only one option for skin-coloured products, and this was usually designed for white skin tones.

Crayons, plasters and tights are just some of the things that have become more inclusive in recent years.

Many people think it is frustrating that it has taken so long for these changes to happen.

3D-Printed Living Ear Transplanted To Girl Born Without One