We know this year Apple AAPL +0.19% will completely revamp its iPhone range. We even know the three new models, their significant price cuts and their screen sizes. But a new leak suggests Apple still has a major surprise up its sleeve…

Picked up by respected UK tech site T3, is an eye-opening glimpse into Apple’s 2018 iPhone production line and the revelation that Apple may be about to supersize one member of its overhauled iPhone X line-up – at a cost. 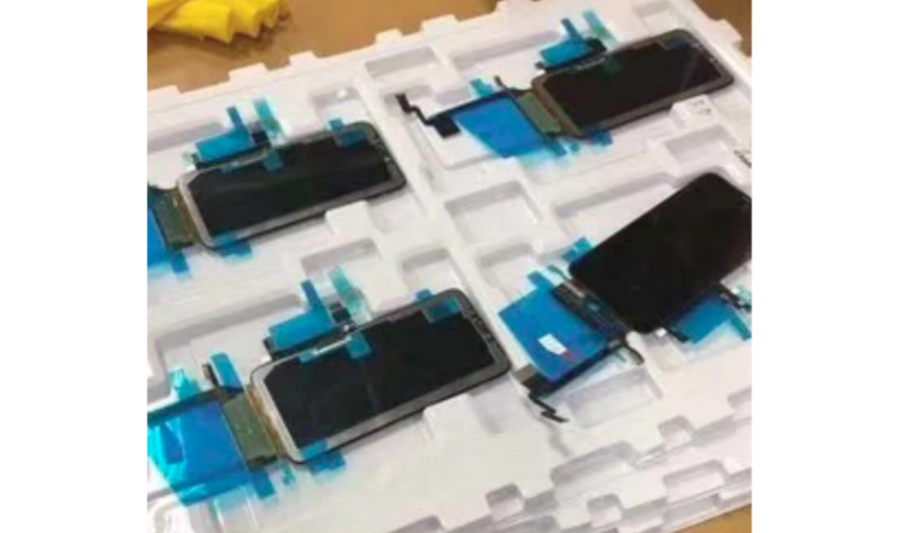 6.1-inch iPhone models have been leaked on the production line

With Apple previously thought to be focused on a trio of iPhone X-inspired designs measuring 5-inches (LCD display), 5.8-inches and 6.5-inches (both OLED displays), the new information states Apple is making a 6.1-inch OLED model. With both the 5.8-inch second generation iPhone X and all-new 6.5-inch iPhone X Plus designs locked down, the jump to 6.1-inches would reignite talk Apple has U-turned on its budget iPhone X plans.

Originally expected to be a 6.1-inch LCD iPhone X with a single rear camera to cut costs (plus an entry level, physically unchanged 4-inch iPhone SE update coming in June/July) it was still priced at an eye-watering $799. By contrast, the plans for a 5-inch iPhone X variant pegged the costs for a smaller device at just $550.

Furthermore, if correct, the news will be a blow to fans of smaller iPhones who hoped Apple was finally bringing flagship design back to small form factors (it’ll be iPhone SE gen 2 or bust for you). Of course, an upgrade from LCD to OLED would give a budget 6.1-inch iPhone X even more appeal but, despite its compromises elsewhere, it may also push up that initial $799 asking price even further. 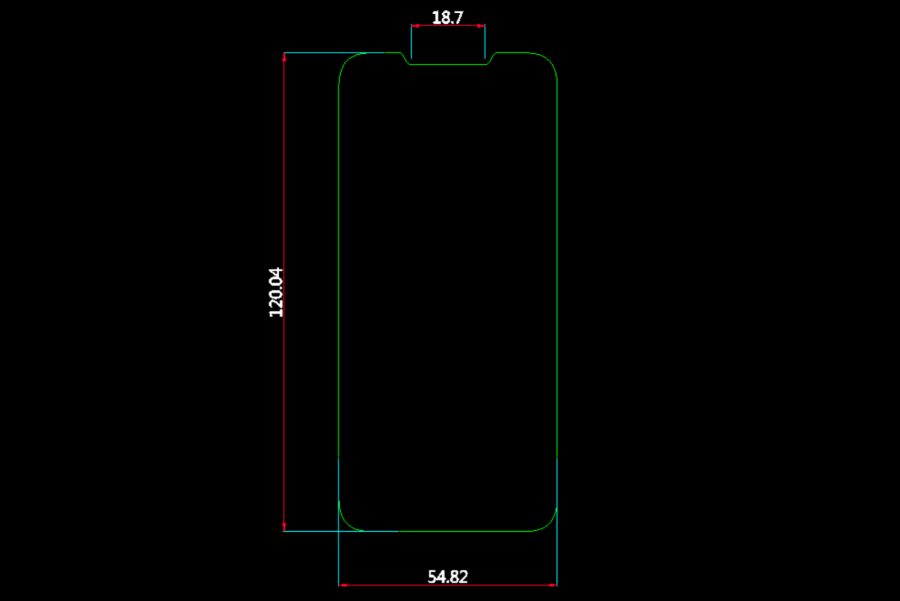 My personal opinion? Apple is making a mistake.

I believe the company would be better served not crowding its line-up with a 6.1-inch model. The small, medium and large approach of 5-inch, 5.8-inch and 6.5-inch iPhone X designs would deliver something for everyone and at all budgets, while a 6.1-inch iPhone X has the potential to cannibalise sales of both the 5.8-inch and 6.5-inch premium models – especially considering the latter two will deliver price cuts of over $200.

There are certainly a lot of new iPhone rumors today

Pakistani startups can now compete for the first...

The race for autonomous delivery robots continues to...

According to Jason Silva Why ‘billionaire’ needs to...

US Army officers are developing an AI technology...